Hong Kong’s stricter rules for crypto businesses that force them to get licenses for trading might be harmful for the industry, local experts say.

Hong Kong’s new rules for crypto businesses — introducing licenses for exchanges — might be harmful for the industry, local experts say 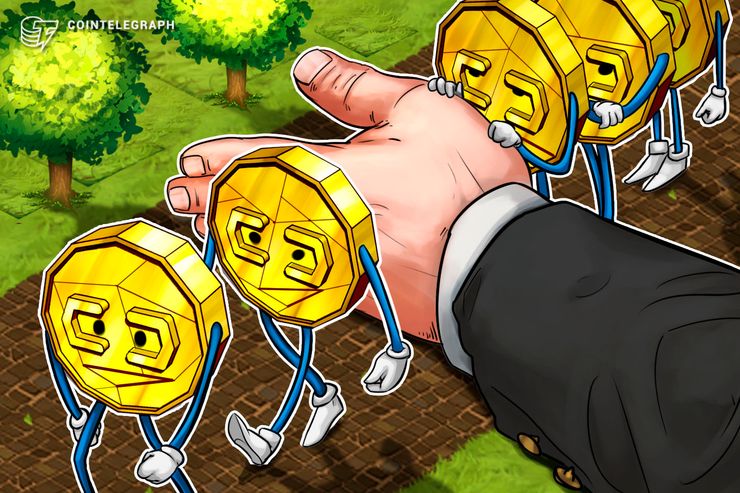 Timothy Loh, owner of a local law firm, told Nikkei that some entrepreneurs might decide not to participate in the new framework in order to "maintain their current shares in the market." “The requirements of the SFC initiative may prove too burdensome for some operators,” he added.

Other speakers cited by Nikkei believe that higher trading costs could discourage institutional investors from entering the market, which could work against the plans to stabilize markets with their presence. However, the counterargument is that a stricter policy may lead to greater investor confidence, Nikkei notes.

The SFC first announced the new regulatory framework in November. The guidelines compared cryptocurrency exchanges to existing licensed providers of automated trading services, pointing out that they also need to protect investors.

Moreover, the SFC has major concerns about money-laundering cases and fraud, which have prompted the regulator to introduce new legislation. It will likely be applied to exchanges, traders, investment funds and other crypto-related businesses.

Under the new guidelines, investment funds are obliged to obtain a license from the SFC in the event that more than 10 percent of their assets consist of Bitcoin (BTC) or other cryptocurrencies. Moreover, in this case, they will be allowed to sell products only to professional investors.

Before applying for a license, crypto entrepreneurs can participate in a “regulatory sandbox” to test their solutions.

The new regulation also refers to initial coin offerings (ICO), Nikkei reports. For example, all tokens have to fulfill the SFC’s requirements and are obliged to have existed for at least 12 months before an ICO is launched.

Hong Kong is known for its significantly more lenient approach toward cryptocurrencies in comparison to mainland China, which upholds an effective ban on crypto activities. According to a recent report published by CryptoCompare, the highest quantity of top exchanges is still located in Hong Kong (10) and Singapore (11).