Nobel Prize Economist Joseph Stiglitz: ‘I Actually Think We Should Shut Down Crypto’

Former chief economist at the World Bank, Joseph Stiglitz, says that cryptos do not have any of the attributes of a good currency. 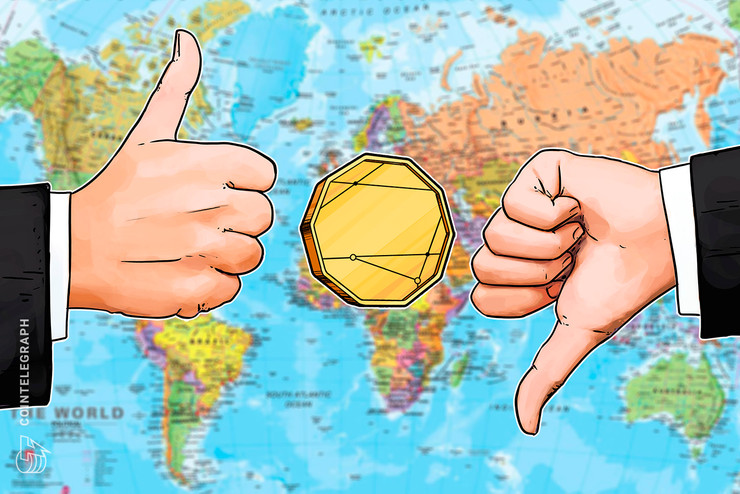 Famous American economist and Nobel Prize winner Joseph Stiglitz has reiterated his negative stance on cryptocurrencies in a CNBC video released on May 6.

“I actually think we should shut down the cryptocurrencies,” Stiglitz declared in the video, pointing out his opinion of the major deficiencies of the digital currencies like bitcoin (BTC).

According to Stiglitz, crypto is not the right way to create a more efficient global economy due to a lack of transparency. Indeed, he emphasized that cryptocurrencies accompany illegal financial activities such as money laundering by moving money off “from a transparent platform into a dark platform.”

Stiglitz argued that “there is no need for anybody to go to a cryptocurrency,” claiming that such a currency does not have any of the attributes of what he calls a good currency, while the United States dollar does have all those attributes.

However, the world-known economist still expressed confidence in an electronic payments mechanism that would represent a transparent financial system. According to Stiglitz, real time data about what people are spending would bring about both a better regulated economy and macroeconomic management.

Stiglitz had previously made a similar statement about crypto in 2017, claiming that bitcoin should be banned since it does not serve any socially useful function and only poses major risks to investors due to its high volatility.

Recently, Cointelegraph reported that the Indian government is considering a complete ban of cryptocurrencies, and has allegedly launched new inter-ministerial consultations on a draft bill to do so.