A Russian Central Bank representative during a forum has announced that the bank has “successfully” conducted an experimental ICO.

During the Eastern Economic Forum in Vladivostok, Russia’s central bank revealed it has recently conducted a “successful” ICO trial 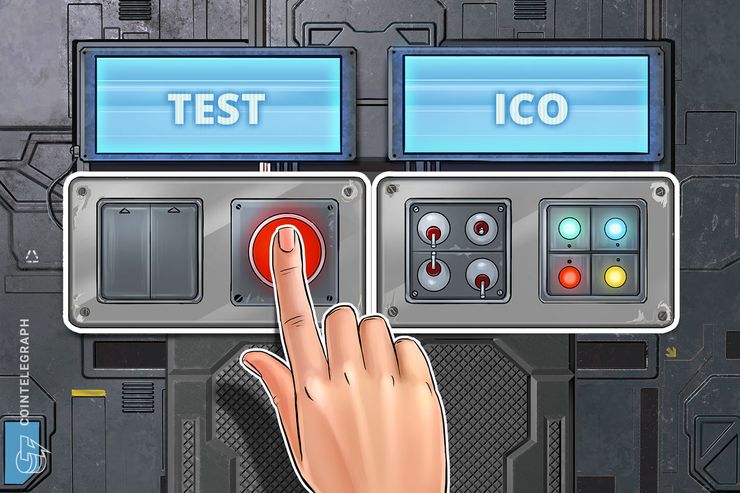 An official from Russia’s central bank has revealed that the bank has recently conducted a "successful" experimental Initial Coin Offering (ICO), as cited by local news agency TASS Tuesday, September 11.

“Within a framework of the central bank’s sandbox, we conducted an experimental ICO on the basis of our existing infrastructure. Technically it was a success, but we still have a lot of legal issues”.

TASS writes that Sberbank and the National Settlement Depository were set to test an experimental ICO, issued by the Moscow-based commercial hall firm LevelOne, at the end of the summer.

Semagin made the announcement of the “successful” trial during in the Eastern Economic Forum (EEF), an annual event dedicated to the interaction and partnership between the Russian Far East and the Asia-Pacific Region, participating in "The Far East as a Financial and Offshore Centre" discussion.

Both Russian and Chinese officials and journalists attended the forum. During a discussion centered around crypto and ICOs, Alexey Chekunkov, CEO of the Far East and Baikal Region Development Fund, also noted that an ICO is a "useful technology" that might bring a good deal of money to the state.

He used Singapore and the U.S. as examples of a reasonable approach to crypto regulation, also adding that he remained quite sceptical about Bitcoin (BTC), calling it a "harmful pyramid scheme that wastes a lot of electricity in vain."

The largest Russian bank, Sberbank, was reportedly the first in the country to test crypto-related technologies earlier this year. As Cointelegraph reported this January, Sberbank announced that it was opening a crypto exchange option for institutional investors via its Swiss branch.

However, some top Russian officials remain sceptical about cryptocurrencies, ICOs, and blockchain.

As Cointelegraph reported earlier in September, the president’s special representative on digital and technological development, Dmitry Peskov, said that the country is not yet ready for the circulation and issuance of cryptocurrencies. As well, President Vladimir Putin himself has said that Russia cannot have its own cryptocurrency, as cryptocurrency “by definition” cannot be controlled by a centralized entity.