The UN Office on Drugs and Crime has partnered with blockchain-based telemedicine and telepsychology firm doc.com. 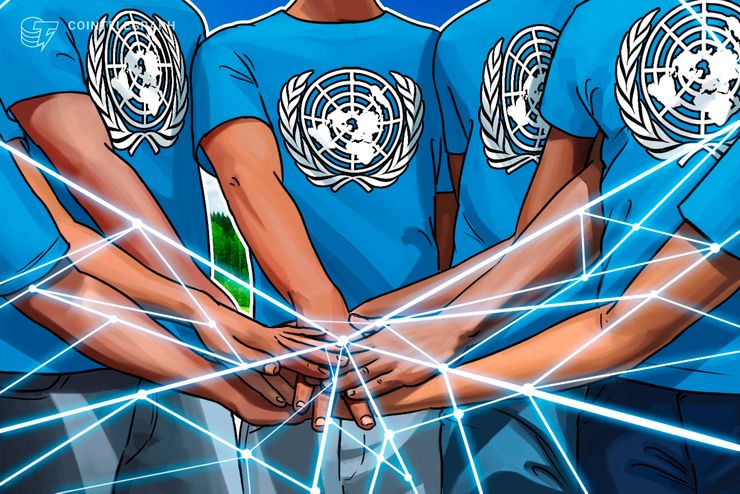 The United Nations Office on Drugs and Crime (UNODC) will reportedly partner with blockchain-based telemedicine and telepsychology firm doc.com to expand free basic healthcare services across Eastern Africa. News of the partnership was shared with Cointelegraph in an email on Dec. 26.

In an officially sealed letter signed on Dec. 20 by Amado Philip de Andres, Regional Representative for UNODC’s Regional Office for Eastern Africa (ROEA), de Andres wrote that the organization is “willing to cooperate [...] in a new partnership.” Doc.com is a tech firm that offers blockchain-based 24/7 telemedicine and telepsychology platforms, allowing users to tokenize their personal data and sell it in return for access to the services.

Via the UN partnership, the company now reportedly plans to roll out both its platforms to the African market by the second quarter of 2019.

Up until now, the company has reportedly operated in 20 countries, most recently opening an office in the United States. Its data and healthcare service ecosystem uses an ERC20-compatible token dubbed “MTC,” which is currently tradable on several crypto exchanges, such as Singapore-based Coinbene and Kucoin.

According to statistics on the company website, over 130,000 users have to date used its telemedicine services and almost 70,000 have used its doc.com, “Emotions,” telepsychology platform.

Doc.com also reportedly plans this year to expand its services across a wider range of U.S. states, to launch its tokenized telemedicine service in the United Kingdom by March 2019, and to branch out to the Asian market, starting with India, by the end of 2019.

Aside from these expansion plans, the company states it plans to launch its in-house mainnet by Q1 2019 to replace its existing Ethereum-based ERC20 token system. It will also launch a subsidiary blockchain-based veterinary services system, dubbed “doc Pets,” in the U.S. by Q2 2019.

As previously reported, blockchain has been gaining increasing traction across healthcare and related sectors that involve highly sensitive data. In the field of genomics, several initiatives are harnessing the technology’s potential to provide a secure and equitable means of not only monetizing and managing the circulation of existing data, but of incentivizing its generation.

Earlier this month, a group of major U.S. healthcare companies formed an alliance to trial blockchain solutions that would improve data integrity and security and reduce costs — the latest of a series of similar approaches being developed globally.

For its part, the UN has long been exploring multiple –– largely humanitarian –– use cases for blockchain, beginning with its use of the Ethereum blockchain to transfer coupons based on cryptocurrencies to refugees in Syria, followed by a blockchain-based digital identity system designed to combat child trafficking globally.