Velocity Ledger Technology announced an early access opportunity for users to make apps for issuing, trading, and settling utility tokens with their API and testnet 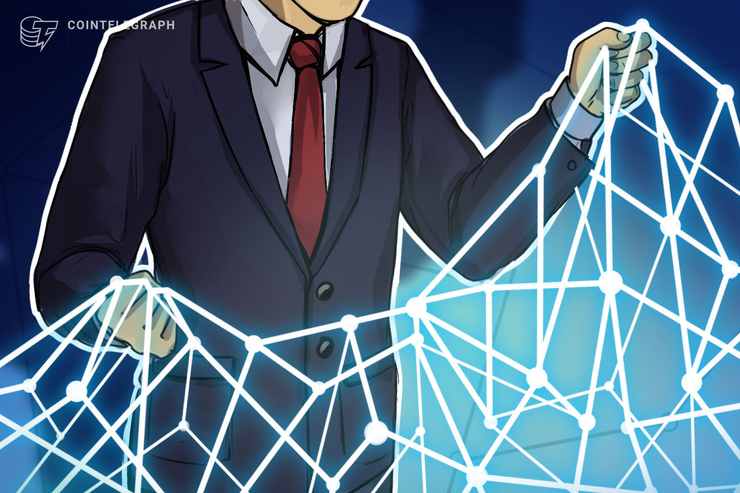 Bermuda-based fintech firm Velocity Ledger Technology (VLT) has launched a testnet and blockchain API for trading digital assets in Bermuda, according to a press release shared with Cointelegraph on May 28.

VLT is reportedly letting users develop digital asset applications with their blockchain viewer and web portal, if they are granted early access to the products via request forms. User can create apps for issuing, trading and settling digital asset tokens.

Companies can reportedly launch initial coin offerings (ICOs) via these applications via a white label software-as-a-service basis, provided that they are approved by the Ministry of Finance of Bermuda or Bermudan Monetary Authority.

In the press release, VLT purports that it is the first platform of its kind to operate with regulatory compliance from the Bermudan government.

Velocity Ledger Holdings Limited (VLHL) itself — the parent company of VLT — has been granted approval to launch its own ICO by the Ministry of Finance on March 22 and is in the middle of its initial sale of VL tokens at press time.

Bermuda becoming increasingly popular for launching ICOs — as well as security token offerings and non-fungible tokens — because it does not distinguish between certain digital tokens and traditional securities. As previously reported by Cointelegraph, the CEO of VLHL praised the local digital asset laws, saying:

In the summer of 2018, the Bermudan government introduced several crypto and blockchain industry-friendly pieces of legislation that reduced legal ambiguity for ICOs and created a new class of bank for serving fintech and blockchain companies.

In the United States, legislators Warren Davidson (R) and Darren Soto (D) are seeking regulatory certainty by attempting to exclude crypto from securities laws via the reintroduced Token Taxonomy Act.