The government of Argentina signs a four-year agreement with Binance Labs, committing to invest in local blockchain startups.

Binance Labs reveals it has signed a four-year agreement with the government of Argentina, committing to invest in local blockchain startups 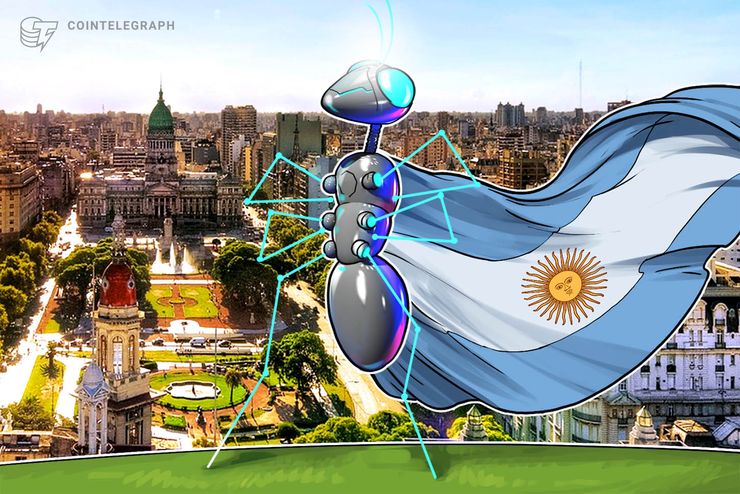 The government of Argentina has agreed to co-invest in blockchain projects that are backed by Binance Labs and Latin American crypto exchange LatamEx, a press release shared with Cointelegraph on Wednesday, March 6, reveals.

Binance Labs, the investment and social impact arm of top cryptocurrency exchange Binance, has recently chosen Argentina’s capital, Buenos Aires, as the Latin American hub for the next season of the Binance Labs Incubation Program.

Following the decision, the country’s Ministry of Production and Labour has signed an agreement with Binance, committing to match investments of up to $50,000 in each project. According to the release, the Argentine government will fund up to 10 blockchain projects each year over a four-year term.

Investments will be funneled through Founders Lab, an Argentine blockchain accelerator.

Buenos Aires is one of the six locations of Binance Labs’ investment program, which kicks off on March 25. Other regional chapters are located in San Francisco, Berlin, Lagos, Singapore and Hong Kong.

IBM, along with Columbia University, also run two blockchain accelerator programs that aim to help startups in the crypto space. The programs form the Columbia-IBM Center for Blockchain and Data Transparency, a joint innovation center that was established by the tech giant and the Ivy League school in the summer of 2018.