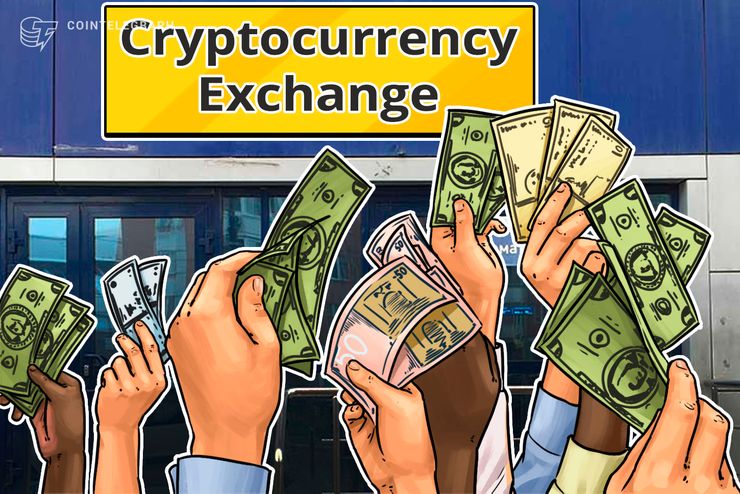 Figures compiled by cryptocurrency industry newsletter producer Diar show that while Coinbase trading has tailed off dramatically since the start of 2018, Binance and OKEx have either seen stable activity or even posted increases.

At the same time, Binance’s volume increased 21 percent in July versus June, while OKEx post a new record last month.

“Over 50% of traded volumes on cryptocurrency markets revolve around the majors, Bitcoin, Ethereum, XRP, Bitcoin Cash and Litecoin,” the publication wrote in comments on the results.

“However, the market downfall is taking major US exchanges in its wake. Traded volumes on Coinbase, Bitstamp and Kraken have seen steep declines.”

Despite altcoins trending downward in price throughout the year, Binance, which offers a huge number of altcoin trading pairs, appears to have used them to its advantage.

Coinbase is catching up, however, Diar noting its Paradex subsidiary is hosting Binance’s native BNB token, as well as Chinese exchange Huobi’s HT “in an effort to win traders over onto their platform.”