Bitcoin (BTC) was coming down from a fresh uptick on July 19 amid rumors United States authorities were preparing to investigate derivatives giant BitMEX.

Politics and investigations weigh on Bitcoin

On Thursday, as the U.S. Congress met to debate the impact of Facebook’s Libra digital currency, the focus shifted briefly to differentiating Bitcoin from Libra on a technical level.

This appeared to boost sentiment, with BTC/USD jumping higher after hitting lows of $9,330. Volatility nonetheless remains high, with the pair regularly moving by hundreds of dollars in minutes. 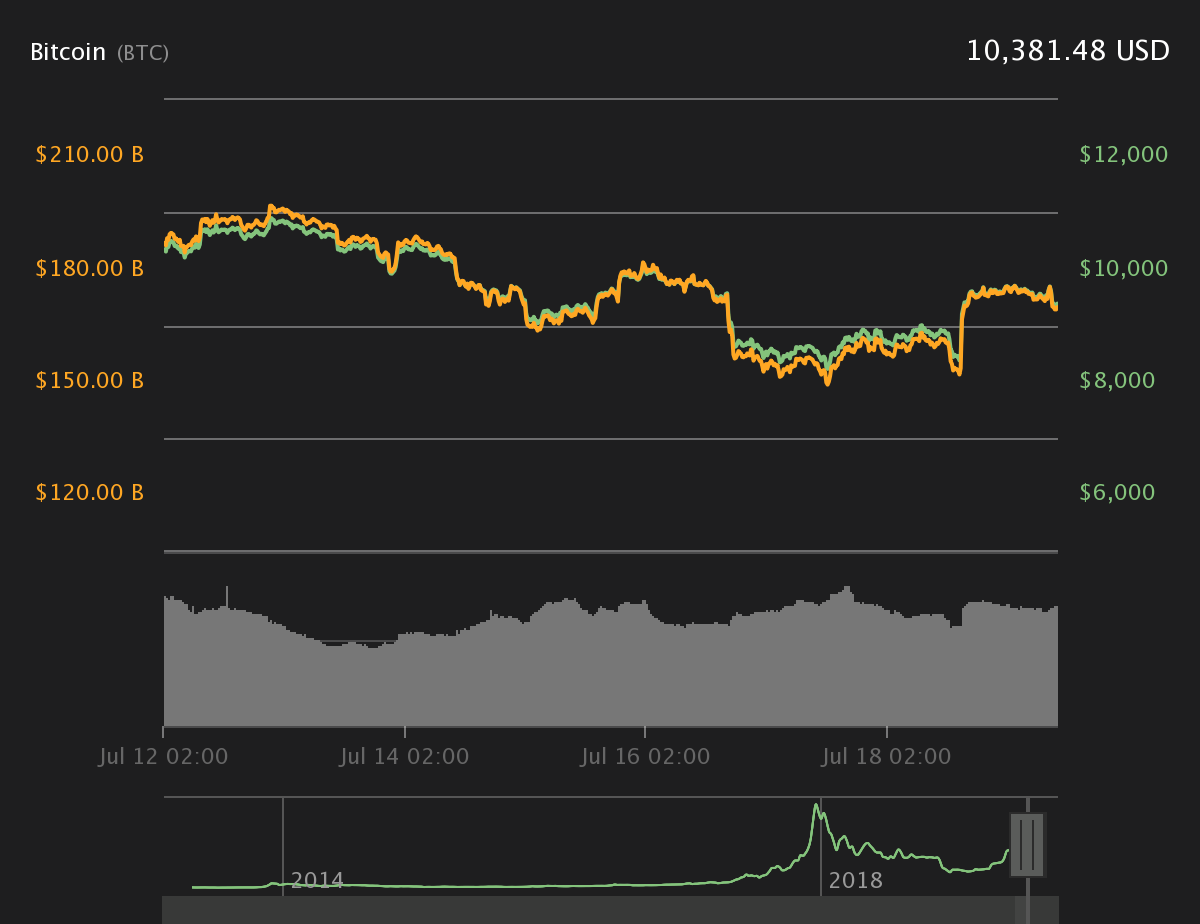 For investor and trader Josh Rager, the current conditions are a cause for concern. Previous support levels for Bitcoin — monthly at $10,759 and daily $10,850 — have now become resistance as the price falls.

“This is the first level that BTC needs to reclaim for bullish continuation,” he summarized.

“While there was a very nice move overnight, there is a huge amount of work to do before we can say bitcoin is bullish,” he said.

Filb Filb noted in particular a technical event, which should spell downward pressure, specifically a crossing over of the 50-day and 200-day moving average.

“We are still putting in lower highs and lower lows and face a large amount of resistance above, particularly having not yet regained the monthly open and having death crosses above on the 4-hour 50/200 MAs,” he added.

For altcoins, Bitcoin’s earlier move higher was still playing out across markets, with most tokens seeing modest gains over the past 24 hours. 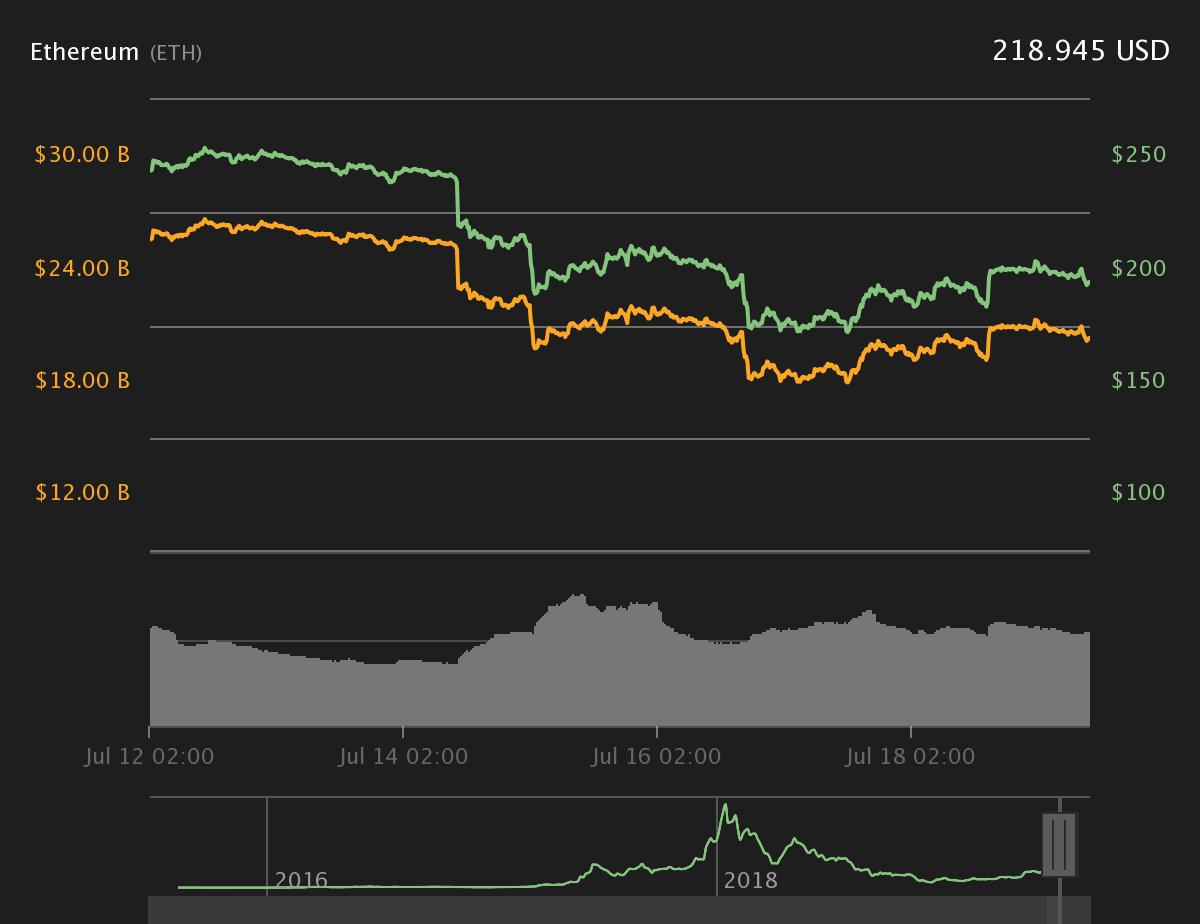 Others fared better, with Litecoin (LTC), Tron (TRX) and Neo (NEO) all managing around 7% improvements on the day.