Proceedings from yesterday’s hack of cryptocurrency exchange Binance have been moved to seven addresses. 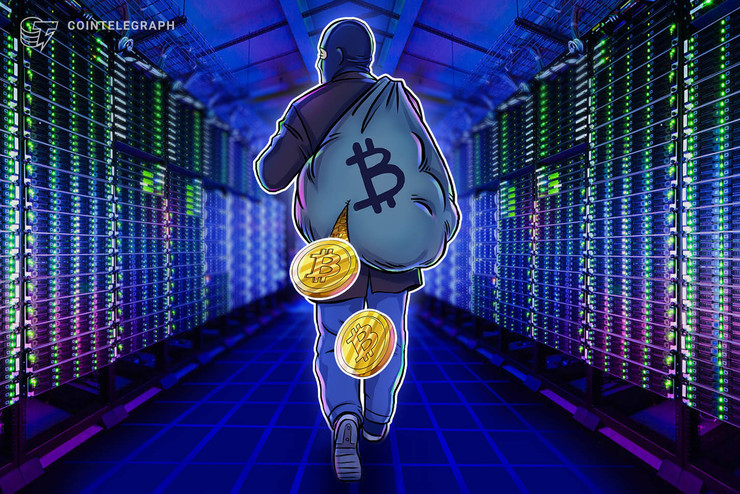 Proceedings from yesterday’s hack of cryptocurrency exchange Binance have been moved to seven addresses, crypto news outlet The Block reports on May 9.

The breach resulted in about 7,074 bitcoins (BTC) — worth nearly $42.8 million at press time — being stolen from the exchange’s hot wallet. The transaction had 44 outputs, 21 of which were native Segregated Witness addresses, and those addresses received 99.97% of the funds.

According to The Block, the funds from those 44 addresses have been reportedly since moved to seven addresses, six of which hold 1,060.6 BTC, while one holds 707.1 BTC. Previously, anti-money laundering and counter-terrorist financing firm Confirm had reported that its analysis showed how 1,227 BTC were moved to two new addresses, one holding 707 coins, while the other one 520.

Binance CEO Changpeng Zhao devoted his live AMA on Twitter yesterday to address community concerns in the wake of the hack, also discussing the idea of a Bitcoin chain reorganization.

As Cointelegraph reported yesterday, eight people have been arrested in Spain for allegedly operating a money laundering scheme involving cryptocurrencies.

Earlier this week, famous American economist and Nobel Prize winner Joseph Stiglitz reiterated his negative stance on cryptocurrencies, stating that he thinks “we should shut down the cryptocurrencies.”