Stolen NEM coins from Coincheck cannot be traced anymore, all the coins have been moved from hackers’ account. 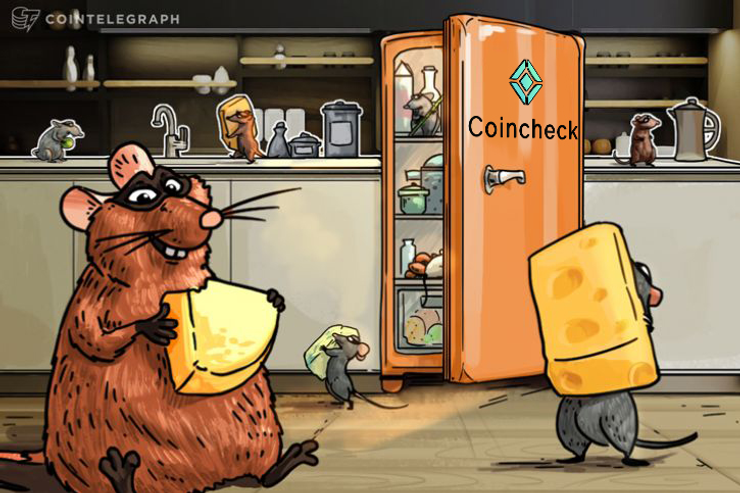 Experts confirmed that all NEM (XEM) coins stolen from the largest Japanese cryptocurrency exchange, Coincheck, have been transferred out of the hackers’ account, reports NHK World March 22.

On Jan. 26, hackers stole $530 mln in NEM cryptocurrency from Coincheck. By Feb. 1, the Singapore-based NEM Foundation managed to ascertain that the hackers were moving the stolen NEM coins to different addresses, but could not detect the hackers’ physical location.

One month later, the stolen coins from Coincheck were detected on crypto exchanges in Canada and Japan.

By Sunday, March 18, the NEM Foundation stopped tracking the stolen coins, which accelerated the movements of the currency, according to NHK. Experts say that it's impossible to track the stolen coins almost two months after the hack. Records of online transactions show that the balance of the account believed to be used by the hackers is zero.

According to the new annual report of Japan’s National Police Agency, more than $6.2 mln of different cryptocurrencies were lost to hacks and fraud in 2017, not including the $530 mln Coincheck hack. On March 17, Cointelegraph reported that Coincheck stopped supporting three privacy-oriented digital currencies; Monero, Dash, and ZCash.

Earlier this month, Coincheck began the process of refunding affected users. Compensation is in Japanese Yen at a rate of 88.5 yen ($0.83) to one NEM coin. In terms of value of the stolen currency, the Coincheck hack carries the dubious title of the biggest cryptocurrency hack in history.