Crypto markets have taken a deep plunge after ten days of somewhat stable growth, Bitcoin is back to around $6,400.

Crypto markets have taken a deep plunge after ten days of somewhat stable growth, Bitcoin is back to around $6,400 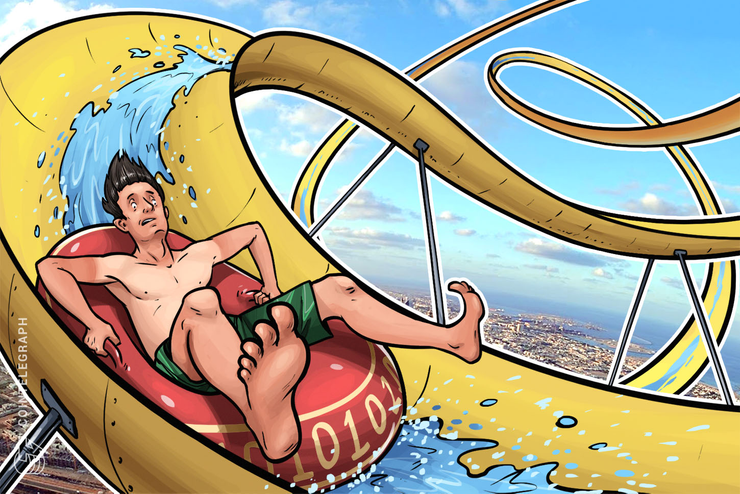 Tuesday, July 10: crypto markets have taken a deep plunge today, after a week of relatively stable growth. All but one of the top 20 cryptocurrencies by market cap are in the red, with total market capitalization going back to its monthly low levels. 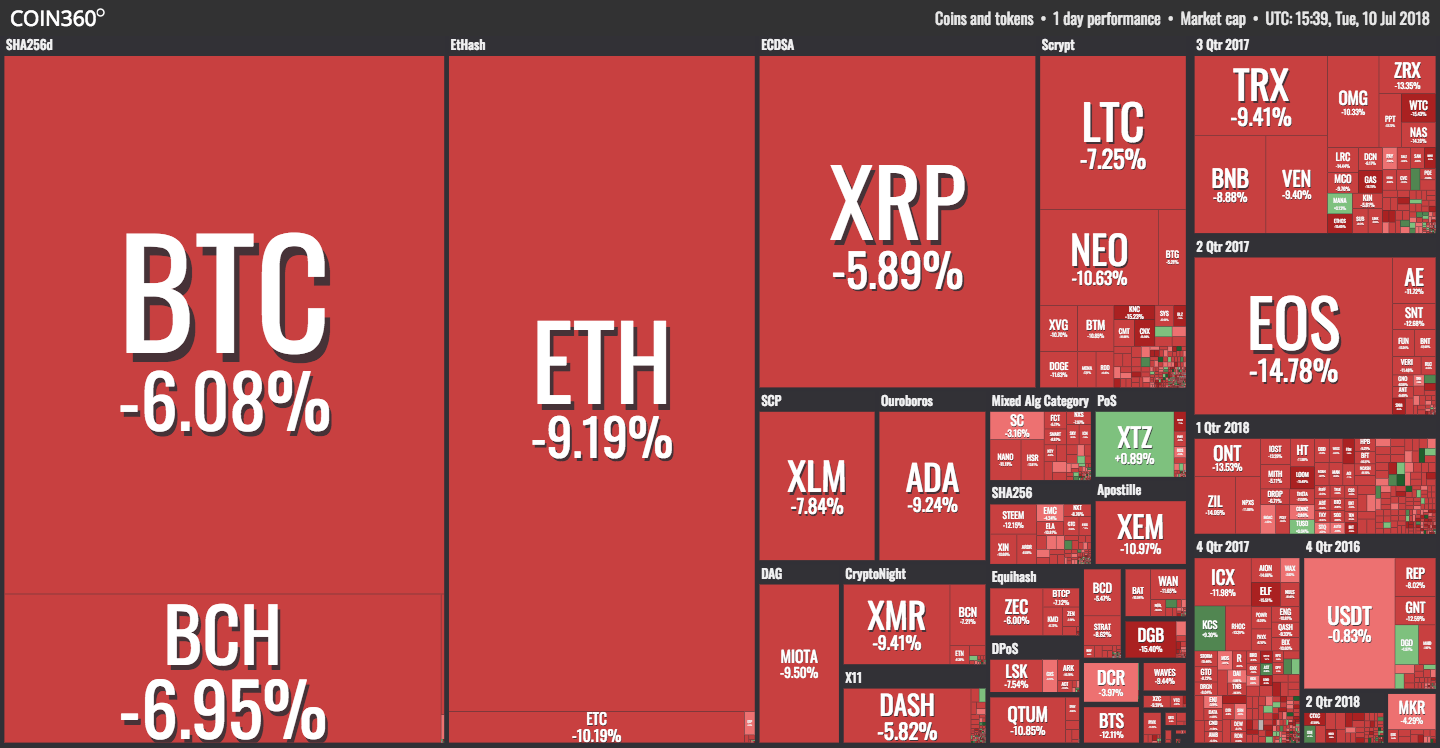 Ethereum (ETH) keeps seeing losses, down 9 percent in 24 hours to press time and trading around $440. 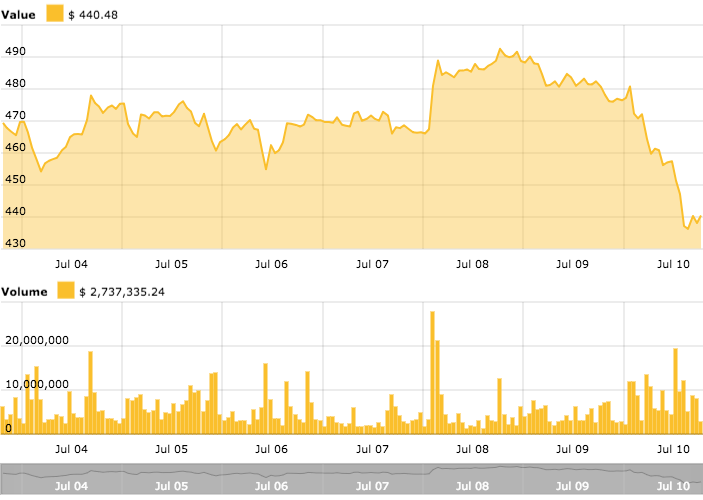 Total market capitalization is down $27 billion from its intraweek high on July 8, currently at around $253 billion.

Tezos (XTZ) is the only altcoin that has seen gains over the past 24 hours. With its beta network launched June 30, the cryptocurrency is up 2.5 percent on the day and is trading at $2.18 at press time, according to Coinmarketcap.

Conversely, EOS suffered some of the largest losses today, having dropped by 15 percent over the 24 hour period, currently trading at $7.28. In all, EOS’ price has dropped by roughly 70 percent from its all-time high of around $21 on April 29, according to Coinmarketcap.

The crypto markets have seen a mix of good and bad news July 9. Three major American economists have criticized Bitcoin, claiming that the cryptocurrency would be “regulated into oblivion” and worth as low as $100 in ten years.

At the same time, Imperial College London published a study claiming that cryptocurrencies like Bitcoin have potential to become mainstream means of payment “within the next decade.”

Despite the sharp decline, Bitcoin is still holding the level of $6,300, previously suggested by Robert Sluymer of Fundstrat Global Advisors as the potential starting point for a downward reversal. On July 5, Fundstrat’s Tom Lee reiterated his stance on Bitcoin, predicting that the major cryptocurrency could reach between $22,000 to $25,000 by the end of 2018.