Intel has launched a commercial blockchain package based on the Hyperledger Fabric, also using the company’s own hardware. 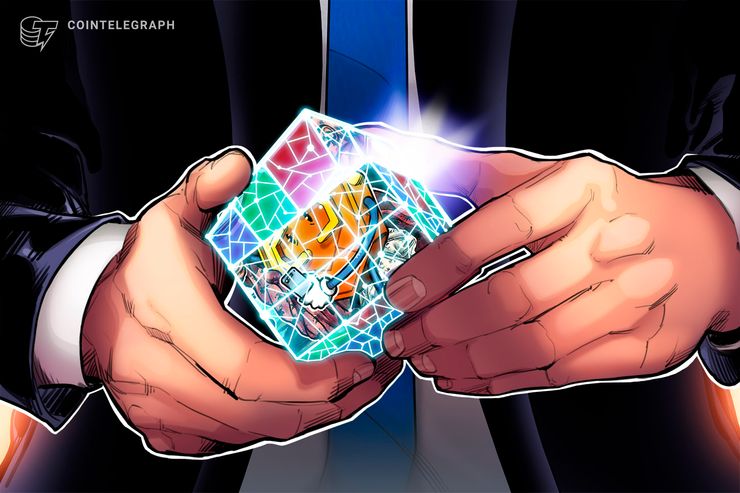 Intel has launched a commercial blockchain package based on the Hyperledger ecosystem, according to marketing materials published on Feb. 12.

Intel, which is a member of the Hyperledger collaboration — hosted by the Linux Foundation along with IBM and other major financial institutions — has announced that its new product is designed for businesses that want to launch their own blockchain fast and effectively.

The ecosystem will be based on the Hyperledger Fabric — a foundation for developing applications or solutions with a modular architecture. At the same time, the product will use Intel’s hardware, such as Xeon processors and Ethernet Network Adaptors.

The system has the base configuration that contains the necessary minimum to launch a Hyperledger-driven blockchain. According to Intel, the pack is enterprise-ready.

As Cointelegraph reported earlier this week, other tech giant IBM has also launched its own Hyperledger-based blockchain platform in its data center located in Melbourne, Australia. The move will reportedly allow customers to run their applications on the company's cloud.

Furthermore, IBM announced a project this month using blockchain and the Internet of Things to manage the use of groundwater and thus combat drought in the United States state of California.

Microsoft also released a blockchain-development kit back in November 2018. The kit is a serverless solution dubbed Azure, which contains features like off-chain identity and data, as well as monitoring and messaging application programming interfaces (API) in a format that can be used to develop blockchain-based apps.