Minister Says India, Like Other Nations, Extremely Cautious on Libra

Finance Minister Nirmala Sitharaman has said that India — like many others, in his view — is showing a high degree of caution in regard to Facebook’s Libra. 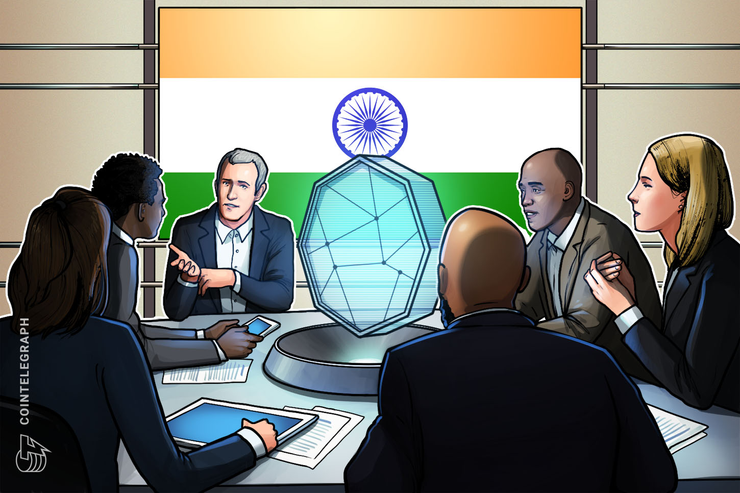 Finance Minister Nirmala Sitharaman has said that India — like many others, in his view — is showing a high degree of caution in regard to Facebook’s Libra.

During last week’s 2019 Annual Meetings of the International Monetary Fund and the World Bank in Washington, D.C. — which included a discussion of the Libra project —  Sitharaman told reporters from the New Indian Express that:

“On our side, the Reserve Bank Governor spoke about it during our turn to intervene. I got the sense that many countries were cautioning on rushing into this [...]. Countries will have to show extreme caution much before anything is said or moved on this.”

Sitharaman noted that representatives of other nations had argued against the use of the term “stable currency” or “stablecoin,” but instead emphasize the token’s links to cryptocurrency.

As reported, Libra has been designated a stablecoin by Facebook — a type of digital asset designed to mitigate price volatility — and was initially proposed to be backed by a basket of national fiat currencies, including the U.S. dollar, euro, Japanese yen, British pound and Singapore dollar.

Sitharaman said that while presentations at the annual meetings had conceded the prospective strengths of such virtual currencies, “everyone without fail spoke about the challenges together with talking about it as a necessary step forward. So everyone was stepping cautiously on it.”

Circumspection in regard to Libra has indeed been reverberating among citizens, crypto industry figures, governments, regulators and central bankers worldwide.

With the yuan not included in Libra’s proposed reserve assets, China has also ratcheted up its existing plans for a central bank digital currency in a bid to protect against the perceived threat to its monetary sovereignty and legal currency status.

The former governor of the People’s Bank of China argued that “people valuing Libra is inseparable from the global dollarization trend.”

New Indian Express notes the concerns that digital currencies could further compound existing tensions between the global superpowers, especially in regard to currency manipulation.

Concerns over the risks posed to monetary sovereignty among all nations have prompted the United States and others to argue forcefully against the issuance of a global stablecoin.

Under increasing pressure, Facebook revealed this week that it was open to the idea of using a multitude of stablecoins that represent unique national currencies instead of its original design, noting that while this was not the preferred option for the project, it had to remain agile.

Meanwhile, reports surfaced last month that India was seeing the first signs of an anticipated brain drain, as the government mulls stark legislation that would criminalize all domestic cryptocurrency investments. The ban would compound an existing and much-contested prohibition by the Reserve Bank of India's ban on domestic banks' dealings with crypto-related businesses.