Crypto exchange Bitfinex has reportedly moved its banking business to Hong Kong through a private account at Bank of Communications.

Bitfinex has reportedly shifted its banking business to Hong Kong, with U.S.-based Citibank as the intermediary bank for U.S. dollar wire transfers 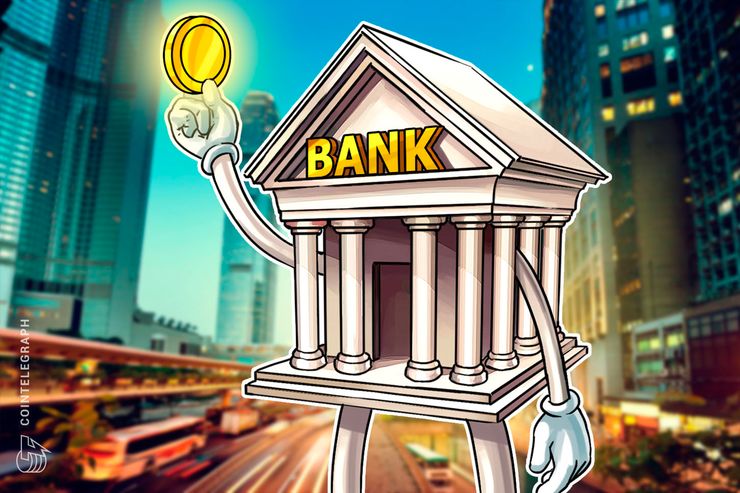 A source familiar with the matter reportedly said that Bitfinex appears to be banking with the Bank of Communications through the private account “Prosperity Revenue Merchandising Limited.” According to the Block, Bank of Communications — which is partly owned by HSBC — has been using U.S.-based Citibank as the intermediary bank for U.S. dollar wire transfers to Bitfinex.

The Block speculates that HSBC — with whom Bitfinex previously conducted its banking business — was unaware it was providing services for Bitfinex, and subsequently closed the previous account.

A similar incident occurred in 2017, when Wells Fargo allegedly refused to continue operating as a correspondent bank for Bitfinex. The exchange subsequently filed a lawsuit against the bank, which was eventually dropped.

As reported on Oct. 8, Bitfinex was at the center of rumors claiming the exchange was insolvent and/or facing banking issues. The rumors were caused by last week’s reports that the exchange’s banking partner, Puerto Rico’s Noble Bank International, is seeking a buyer and had lost Bitfinex as a client. Bitfinex subsequently denied those rumors.

Today’s report follows news that Bitfinex temporarily suspended all fiat wire deposits for the euro, U.S. dollar, Japanese yen and U.K. pound sterling on Oct. 11, without specifying the reason. The exchange further stated that deposits are “expected to resume within a week.”

Earlier today, Bitfinex announced the introduction of a “new, improved and increasingly resilient” fiat deposit system. The new deposit process will reportedly enable know-your-customer (KYC)-compliant customers “from around the world” to conduct deposits in the four previously suspended fiat currencies.

Deposit requests will be reviewed within 48 hours, while the deposit itself, as Bitfinex states, will be processed “within 6-10 business days.”

Founded in 2012 in Hong Kong, Bitfinex is currently the 4th largest crypto exchange globally in terms of trade volume, with $321 million in trades over the last 24 hours at press time. Bitfinex introduced fiat operations in 2015 to enable traders to “enter the digital asset space.”

At press time, Bitfinex could not be reached for comment regarding the reported banking developments.