The central banks of Canada, the United Kingdom, Japan, European Union, Sweden and Switzerland and the Bank for International Settlements created a CBDC research group 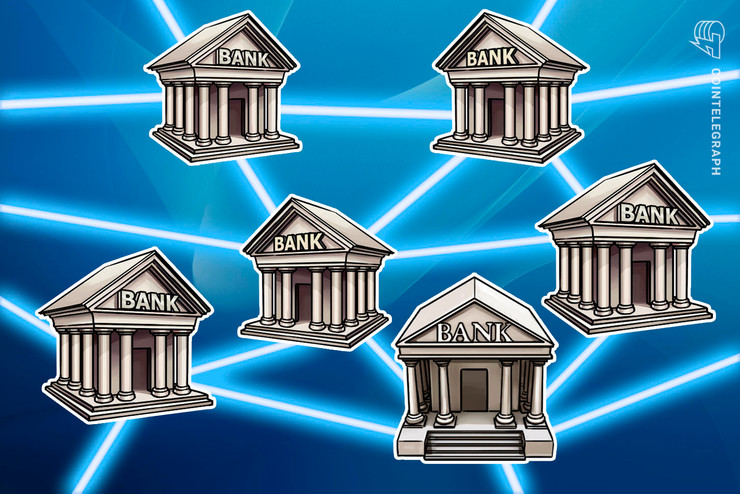 According to a press release published by the Bank of England on Jan. 21, the aforementioned institutions will share their experience with other group members as they study potential use cases for CBDCs in their respective jurisdictions. The announcement states:

“The group will assess CBDC use cases; economic, functional and technical design choices, including cross-border interoperability; and the sharing of knowledge on emerging technologies. It will closely coordinate with the relevant institutions and forums – in particular, the Financial Stability Board and the Committee on Payments and Market Infrastructures (CPMI).”

The research group will be co-chaired by head of the BIS Innovation Hub Benoît Cœuré and Jon Cunliffe, a Deputy Governor of the Bank of England and chair of the Committee on Payments and Market Infrastructure. The group will include senior representatives from the participating central banks and the BIS.

A number of central banks worldwide have begun to research, pilot and actively pursue various forms of digital currencies, including CBDCs.

As Cointelegraph reported earlier this month, president of the European Central Bank Christine Lagarde supports the institution’s efforts in developing a CBDC. Lagarde said that there is urgent demand for fast and low-cost payments, and that the ECB should take a leading position, rather than remaining observers of a changing wo