One of the world’s leading crypto exchanges, Bithumb, will launch a cryptocurrency payment service in partnership with Qoo10, an e-commerce giant in the pan-Asian market 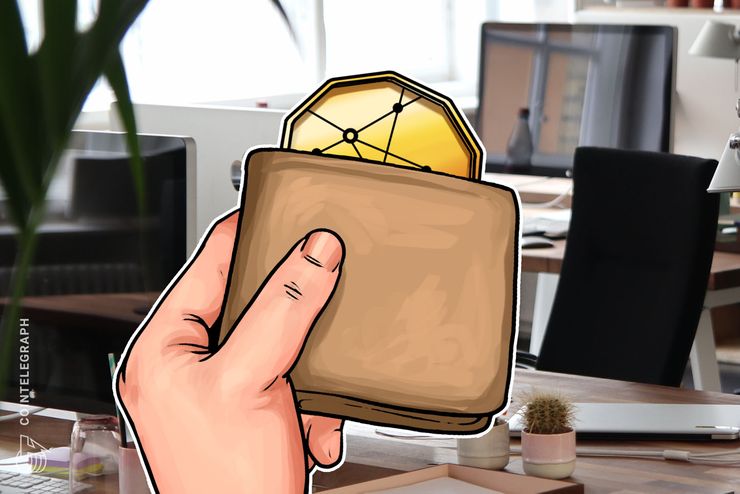 Qoo10, the so called “Asian Amazon,” is a leading South Korean e-commerce company in pan-Asian markets such as Singapore, Hong Kong, China, and Indonesia. The press release notes that the partnership will expand the Bithumb cash payment service as a global payment method.

Through this new partnership, it will become possible to purchase products from Qoo10 and pay for them using the Bithumb Cache. Bithumb’s press release states:

"The partnership with Qoo10 has made it possible for us to utilize the Bithumb cache beyond our home country and abroad for real life. We will continue to improve our services to improve customer convenience.”

Earlier this summer, eBay, a global e-commerce platform, had acquired Qoo10 for the total sum of $573 million, with the aim of increasing eBay’s international presence.

According to CoinMarketCap, Bithumb is currently the number 76th crypto exchange, with a total 24 hour trade volume of more than $3,028 billion at press time.