The U.S. DoJ unveiled a complaint against an alleged bitcoin-funded investment scam, saying the perpetrator and company are charged with fraud and money laundering.

The U.S. DoJ has revealed that a recently-arrested investments provider may stand trial in California for committing crypto-related fraud and money laundering 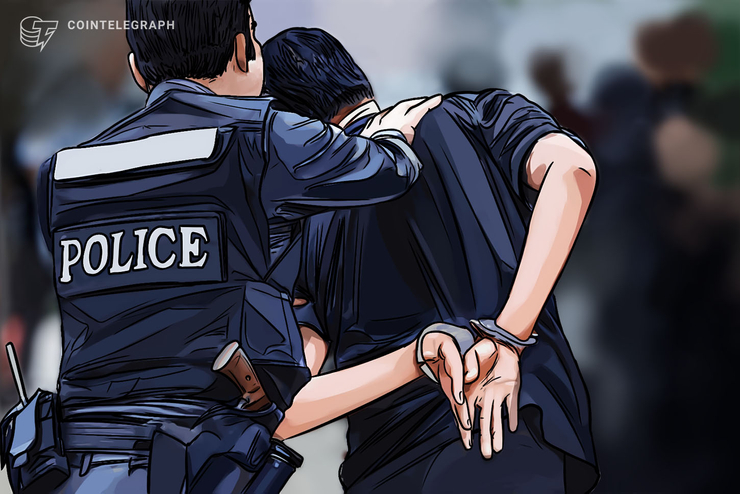 The United States Department of Justice (DoJ) has unsealed a fraud complaint against Swedish citizen Roger Nils-Jonas Karlsson and associated firm Eastern Metal Securities (EMS), according to a press release on June 19.

According to the DoJ Karlsson and EMS are charged with committing securities fraud, wire fraud and money laundering. Specifically, Karlsson allegedly instructed investors to pay for his products using virtual currencies, such as the cryptocurrency bitcoin (BTC).

According to the complaint, the EMS website was registered to a made-up person, and offered shares of “Pre Funded Reversed Pension Plan” of which investors could allegedly purchase shares at $98 apiece. Karlsson allegedly promised a payout of 1.15kg in gold (over $45,000 as of January 2, 2019) per securities share.

However, an investigation by the IRS Criminal Investigation unit reportedly concluded that Karlsson did not demonstrably have the capital to back the promised payouts. However, he did appear to have invested the money received in Thailand-based real estate.

Karlsson has purportedly been running two websites, EMS and HCI25, to conduct scam investment deals with no payout. He allegedly succeeded in obtaining over $11 million from at least 3,575 investors via these scams, which have been in operation since 2006.

According to the report, Karlsson was arrested in Thailand on June 18, and the United States is requesting extradition to try the purported scammer in the Northern District of California.