Bitcoin Breaks Back Above $5,500, Cryptos Recover From Major Sell-Off

All but four top 20 coins by market cap are in the green after yesterday’s decline as crypto markets were steadily recovering on the day.

Thursday, April 25 — crypto markets have mostly recovered after yesterday’s significant sell-off, with Bitcoin (BTC) breaking back above the $5,500 support.

All but four coins among the top 20 cryptos by market cap are in green at press time. NEO is seeing the biggest increase of almost 7%, while bitcoin SV (BSV) and tezos (XTZ) tumbled 1% and 2.25%, respectively. 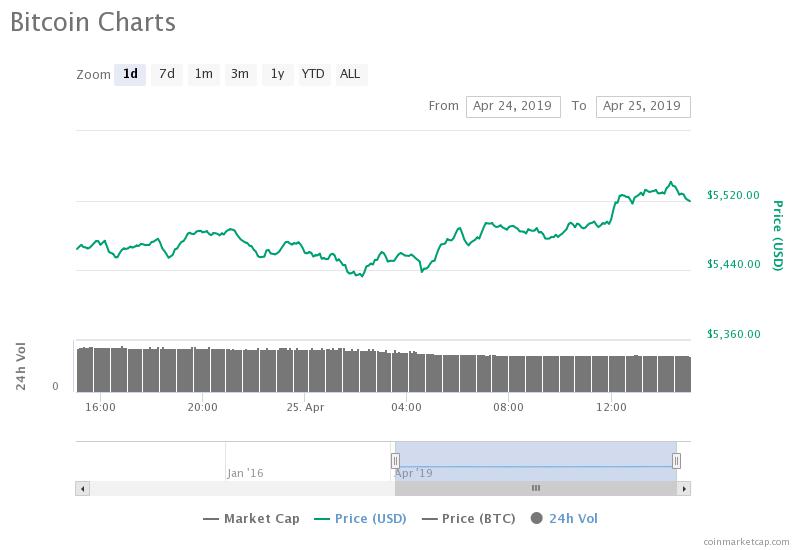 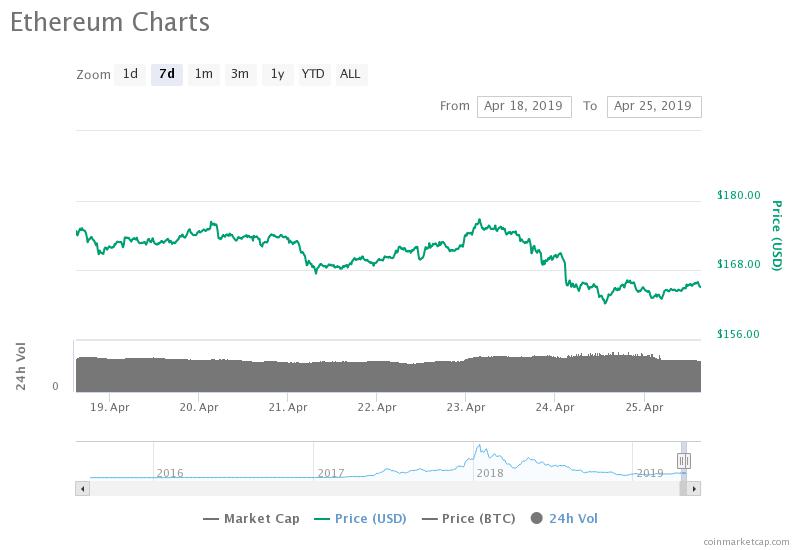 Ripple (XRP), the third top cryptocurrency by market cap, rose around 1% to $0.303. With that, Ripple is seeing a sufficient decline over the past 7 days, down about 10%. Yesterday, Ripple reported that its sales of XRP in Q1 2019 surged 31% from the previous quarter. 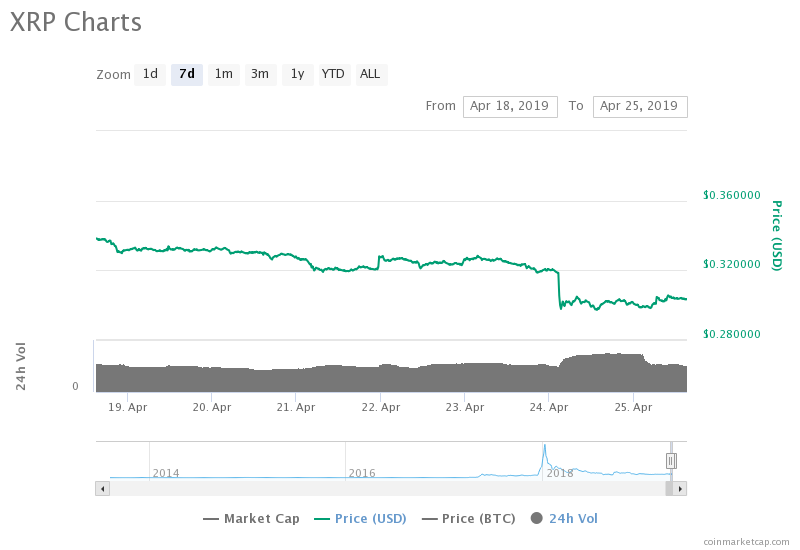 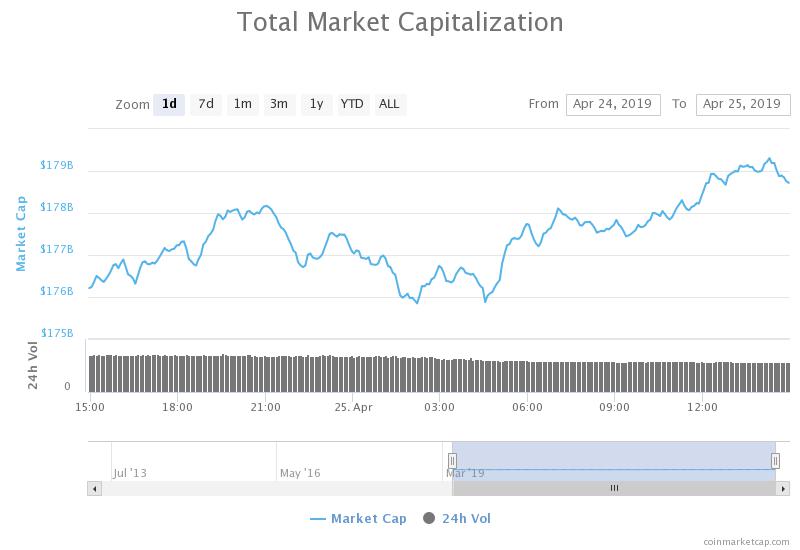 Earlier today, Cointelegraph reported that major crypto exchange Binance launched a new crypto exchange in Singapore. Binance CFO Wei Zhou said that users of the platform are only able to buy bitcoin using Singapore dollars (SGD) at the current stage, noting that more currencies will be added as regulations allow it.

Recently, the United States Securities and Exchange Commission (SEC) posted a job application seeking a dedicated staff member to provide expertise on cryptocurrency. According to the application, the SEC plans to pay up to $239,000 per year for its Crypto Specialist.

The United States stock market is seeing mixed signals. The Dow Jones Industrial Average (DJIA) dropped 126 points earlier today as shares of 3M dropped over 12% after the firm reported that its earnings were much lower than expected by analysts, CNBC reports. At press time, the DJIA is down 0.3% over the day. In contrast, S&P 500 (SPX) and Nasdaq (NASDAQ) Composite are up around 0.2% and 0.5%, respectively.

Brent crude oil reportedly touched $75 per barrel today for the first time in almost six months. At press time, Brent crude is up 0.5%, while OPEC basket rose about 0.1%. On the other hand, West Texas Intermediate (WTI) crude oil tumbled 0.2% at press time.

Meanwhile, gold continued to edge up after touching four-month lows, with spot gold rising 0.2% to $1,277 per ounce at press time. With that, gold futures were flat at $1,279 per ounce.