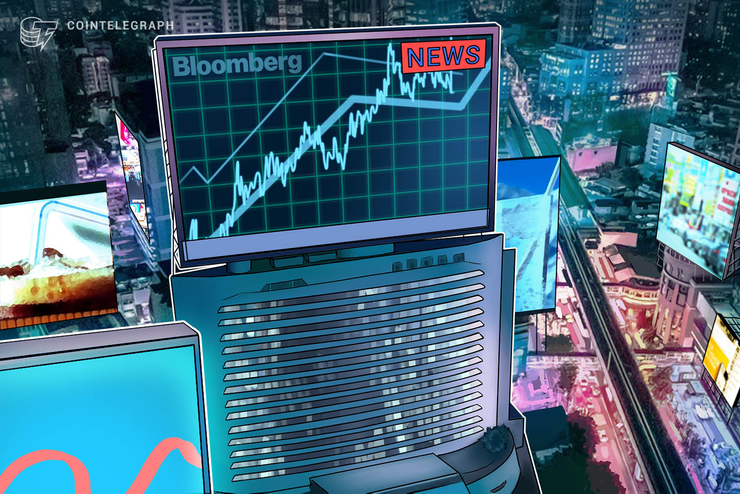 The Huobi 10 Index, designed by the Huobi Group, is calculated using asset classification and a weighted average method to track the performance of the top 10 traded digital assets on Huobi’s exchange.

The press release notes that Bloomberg Terminal’s addition of a crypto index is a mark of bringing cryptocurrencies into the mainstream financial marketplace. Cheng Huixin, Associate to CEO of Huobi Group, stated in the press release that the “index reflects the overall trend of the market, index investments can diversify investment risks and are a mature and rational investment method.

Huobi is currently the third largest exchange in terms of daily trading volume on CoinMarketCap, seeing about $517 mln in trades over the past 24 hours to press time.

In May, Bloomberg had partnered with Mike Novogratz’s crypto merchant bank Galaxy Digital Management in order to release the Bloomberg Galaxy Crypto Index (BGCI), which tracks the top ten currencies from the “largest, most liquid portion of the cryptocurrency market.”

At the beginning of June, Huobi announced the creation of a cryptocurrency trading platform in the U.S. via a newly created San Francisco-based company, HBUS. Earlier in the month, the exchange had also reported on launching its own public blockchain, the Huobi Chain Project (HCP), that will be bankrolled with a $100 million development fund.