Crypto Gift Cards Can Now Be Used For Reservations on Airbnb 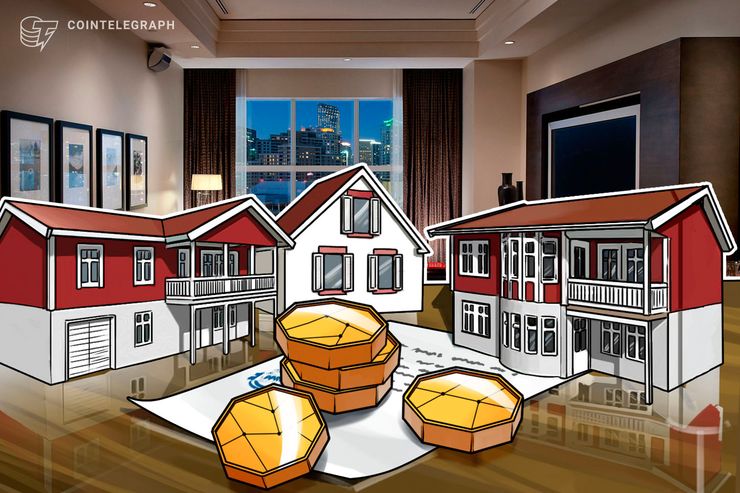 Digital gift cards and mobile phone refill provider Bitrefill has added an option to make Airbnb reservations with cryptocurrency, Bitrefill announced in a tweet on March 27.

Per the announcement, customers can now pay for their bookings with Bitcoin (BTC), Ethereum (ETH), Dash (DASH), Litecoin (LTC), and Dogecoin (DOGE). The card is technically a voucher product, meaning that customers purchase a U.S. dollar equivalent for Airbnb with cryptocurrencies and subsequently receive a voucher code to use on the platform. As such, Airbnb itself does not accept or handle the cryptocurrency.

Currently, the service is only available for United States residents and for stays of less than 28 days. Customers can purchase vouchers in $25, $50 and $100 increments.

Bitrefill is a Sweden-based firm that provides crypto gift cards for a number of merchants including Netflix, Hulu, eBay, Amazon and others.

Cryptocurrencies have been gradually entering the travel space. In February, Cointelegraph reported that Argentinian state public transport card SUBE (Sistema Único de Boleto Electrónico) can now be topped up using Bitcoin. The initiative is reportedly aimed to give people wider access to “such a revolutionary technology, as Bitcoin.”

Last August, the state government of the Australian province of Queensland announced it would issue a grant to a cryptocurrency startup as part of over $8.3 million of innovation funding. The company would purportedly boost tourism to the state by selling travel offers with cryptocurrencies.

Conversely, In June of last year major travel booking website Expedia.com stopped accepting Bitcoin as a payment method for hotels or flights, however the service did not comment on the cancellation either on social media or on its website at the time. Expedia first announced it would accept Bitcoin as a form of payment in June, 2014, when it teamed up with leading crypto exchange Coinbase.