Abra now offers 28 digital currencies to all SEPA countries, allowing residents to transfer euros or other national currencies directly to the wallet.

Global crypto wallet Abra has enabled the direct purchase and sale of cryptocurrencies for European bank accounts, according to a press-release published by PR Newswire Tuesday, September 4.

Customers can now transfer euros or several other national currencies directly to their wallet which can, in turn, can be converted into the 28 cryptocurrencies offered by Abra including Ethereum (ETH), Litecoin (LTC), and Ripple (XRP).

Until today’s announcement, the Abra wallet could only be funded by U.S. bank and wire transfers in the United States, along with American Express, Visa, and MasterCard debit and credit cards around the world.

The Single Euro Payments Area (SEPA) is a payment system that simplifies bank transfers in the EU. Currently, it includes 28 EU members, together with the four member states of the European Free Trade Association (Iceland, Liechtenstein, Norway, and Switzerland), and Andorra, Monaco, and San Marino. 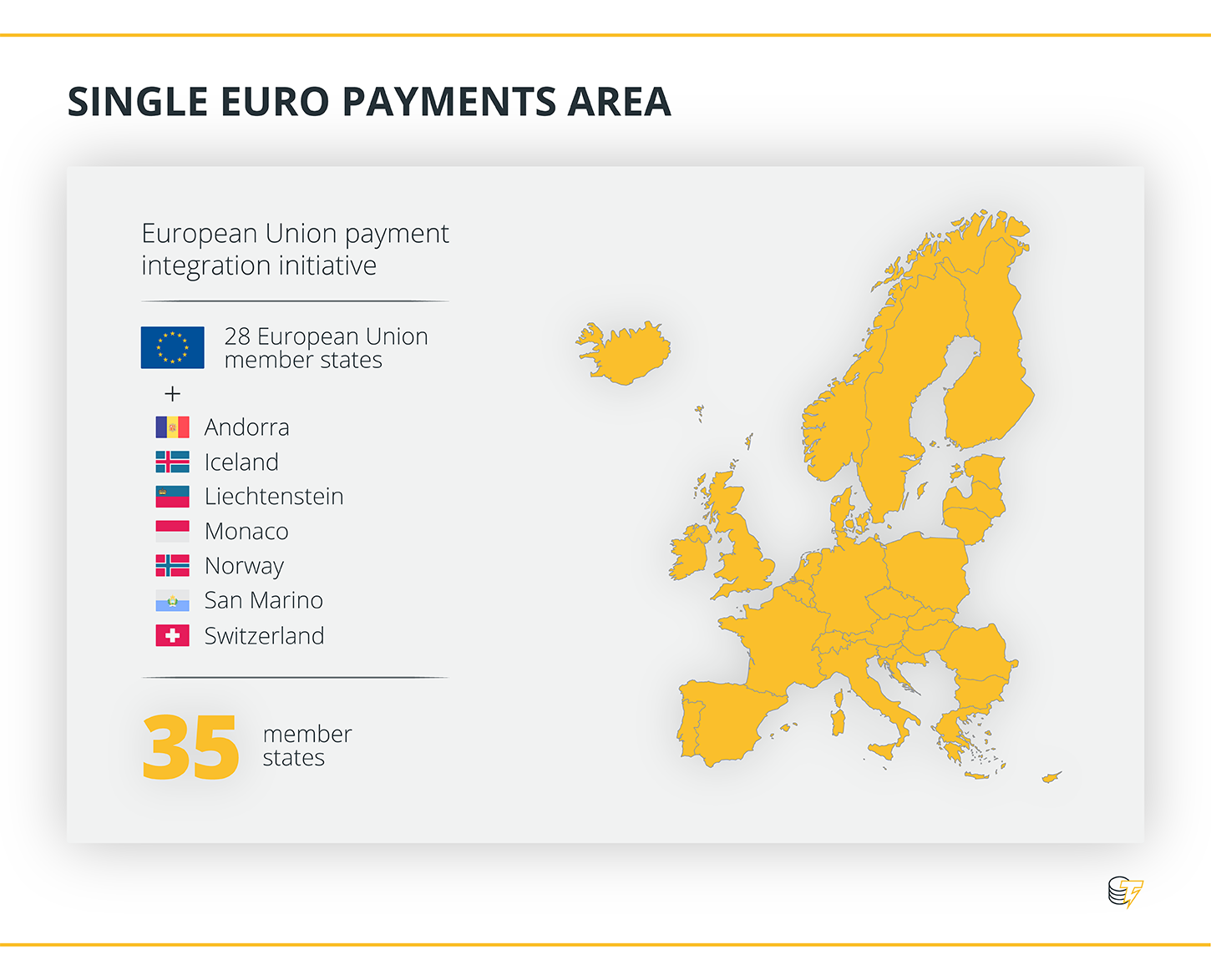 As Cointelegraph reported back in March 2018, major U.S. crypto wallet and exchange Coinbase received an e-money license from the UK Financial Conduct Authority (FCA) to conduct its fiat activities in Great Britain, as well as in the 23 countries within the European Union. It was not immediately clear if Coinbase could keep the EU license in the future due to Brexit.