Universal Protocol’s stablecoin Universal Euro will be pegged to the euro on a 1:1 basis and will allow holders to earn interest.

The Universal Protocol Alliance, a coalition of blockchain firms including Bittrex and Brave, will launch its own euro-pegged stablecoin UPEUR in April 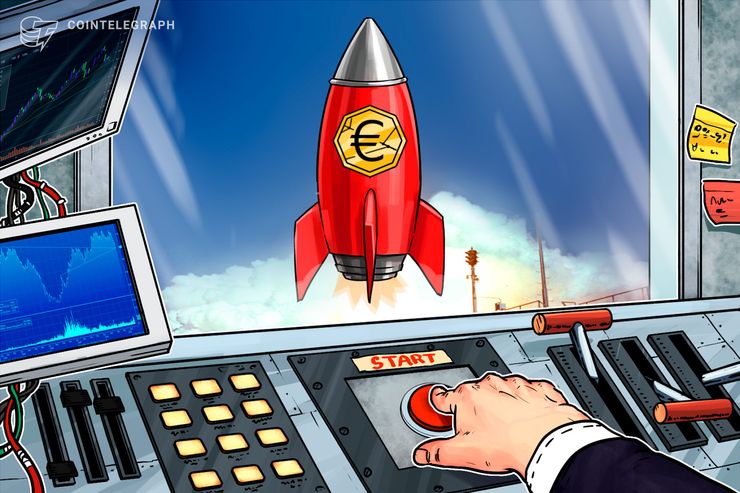 The Universal Protocol (UP) Alliance, a coalition of blockchain firms including crypto exchange Bittrex and decentralized browser Brave, will launch its own euro-pegged stablecoin in April, according to a press release on March 28.

The UP’s stablecoin, dubbed the Universal Euro (UPEUR) will be pegged to the euro on a 1:1 basis and will reportedly allow customers to earn up to 8 percent interest.

The Universal Euro will purportedly be available directly on digital money platform Uphold and participating exchanges, as will be accepted by crypto custodian and device providers such as BitGo and Ledger.

The new stablecoin targets residents in countries with high inflation or limited access to traditional banking, according to the press release. By using UPEUR, users will be able to lend their euro-pegged assets and earn interest.

CertiK was founded by academics at Columbia University to develop a formal verification framework that aims to mathematically prove that smart contracts and blockchain ecosystems are free from breaches and security-resistant.

Previously, head of blockchain solutions at tech giant IBM hinted that bank-targeted stablecoins will be a major forthcoming development for the company’s blockchain cross-border payments solution.