Dapper Labs, developer of popular blockchain app CryptoKitties, has received $15 million in another financing round.

Dapper Labs, developer of the world’s most used blockchain app CryptoKitties, has received $15 million in another financing round to expand adoption 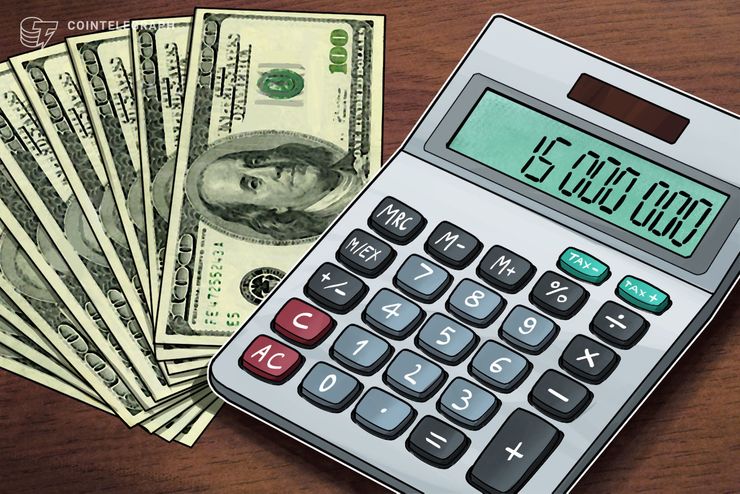 Dapper Labs, developer of the world’s most used blockchain app CryptoKitties, has received $15 million in another financing round, global news agency PR Newswire reported on Nov. 1.

The new funding will help the Canada-founded Dapper Labs to expand it services on a local and global scale, as well as to address infrastructure issues and to boost mainstream adoption of distributed ledger technology (DLT). According to the press release, the company is planning to set up a subsidiary in the U.S. headed by execs from video gaming firms Unity and Disney.

Led by Venrock, the official venture capital arm of the Rockefeller family, the new financing round has featured other major venture capital firms such as Google's venture arm GV and Samsung NEXT. The round was also supported by existing investors of Dapper Labs, including Andreessen Horowitz, Union Square Ventures, Digital Currency Group, and others. To date, Dapper Labs has received $27.85 million in investments.

Launched in November, 2017, the Ethereum (ETH)-based CryptoKitties game is now one of the leading decentralized applications (DApps), and is reportedly the most used blockchain app worldwide outside the field of cryptocurrency trading. The crypto collectible game was originally developed by Axiom Zen, with its internal firm Dapper Labs emerging as the main developer.

The press release notes that there have been more than 3.2 million transactions recorded on the platform up to date.

In March 2018, CryptoKitties raised $12 million in a funding round led by venture capital firms Andreessen Horowitz and Union Square Ventures, who are also investors of crypto exchange and wallet service Coinbase.