The U.S. subsidiary of major European crypto exchange Bitstamp has been granted a virtual currency BitLicense. 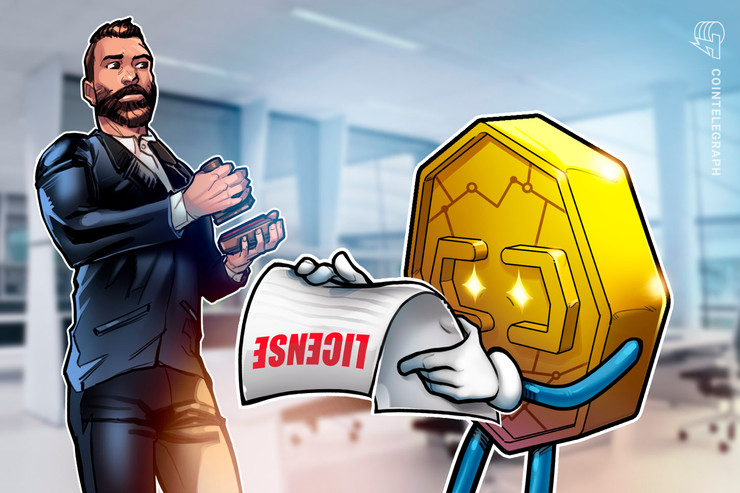 The United States subsidiary of major European crypto exchange Bitstamp has been granted a virtual currency license from New York state’s financial regulator, according to an official press release from the New York Department of Financial Services (NYDFS) on April 9.

The license, known as a BitLicense, has been awarded by the NYDFS to Bitstamp USA Inc., a subsidiary of the Luxembourg-registered exchange.

According to the press release, the development makes Bitstamp USA reportedly the nineteenth firm to receive the department’s green light to conduct digital currency operations in New York state. As Reuters today reports, Bitstamp Europe SA was granted a payment institution license back in 2016, which authorized its operations across all 28 EU countries.

Specifically, the license will authorize Bitstamp to run services that allow customers to buy and sell Bitcoin (BTC), as well as select — but unspecified — other virtual currencies, for USD and vice versa.

The review process for the Bitlicense entails a robust examination into a company’s Anti-Money Laundering (AML) and Know Your Customer (KYC) compliance as well as the anti-fraud, capitalization and cybersecurity policies.

Not all industry members have embraced the state’s exacting regulatory regime, which has been in force since 2015. American crypto exchange Kraken ceased offering services to NY residents that year, calling the state’s stringent BitLicense “a creature so foul, so cruel that not even Kraken possesses the courage or strength to face its nasty, big, pointy teeth.”

As reported, as it pursues global expansion, Bitstamp was acquired by Belgium-based investment firm NXMH — which in turn, is owned by South Korean media conglomerate NXC Corp — in October 2018. This January, the exchange partnered with major Swiss online bank Dukascopy.

To press time, Bitstamp is ranked the 47th largest exchange globally by adjusted daily traded volume, seeing around $105.6 million in trades over the 24 hours to press time.