Why Lobbying Growth Is a Sign That Crypto Is Maturing

Crypto lobbying is growing, but it’s being led by “noncrypto” companies.

Crypto lobbying is on the rise, but most of it is being done by industry outsiders 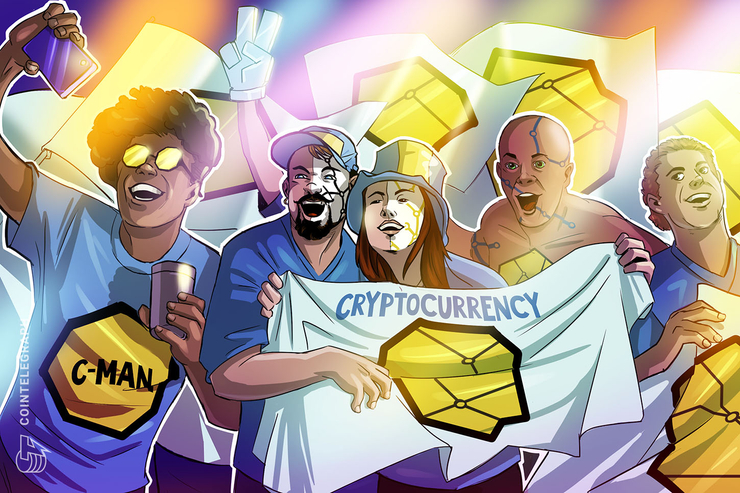 Crypto is on the march, and not just in terms of market price. Not only does data indicate that the number of ID-verified users of cryptocurrency doubled over 2018, but there are various other metrics that suggest that adoption is gaining traction. As many as 84% of companies worldwide are involved with blockchain-based technologies in some way, while cryptocurrency ownership is twice as high among young Americans than among the general United States population. And at a time when there's plenty of talk about the need for crypto to standardize and regulate itself before adoption can really take off, it would now seem that lobbying on cryptocurrency-related issues is also increasing.

This indicator of growth emerged at the end of April, when the U.S. Congress released its latest quarterly data on lobbying on Capitol Hill. Its statistics revealed that the number of companies and organizations lobbying for crypto had increased between Q4 2018 and Q1 2019, with lobbying efforts from the likes of Mastercard, Accentur