Bitcoin (BTC) has managed to hold the $3,900 price threshold by press time, staying relatively stable since March 6. However, the biggest cryptocurrency dropped below the price point earlier on the day, with the intraday low of $3,891. At press time, Bitcoin is trading at $3,910, down around 0.01 percent over the past 24 hours. 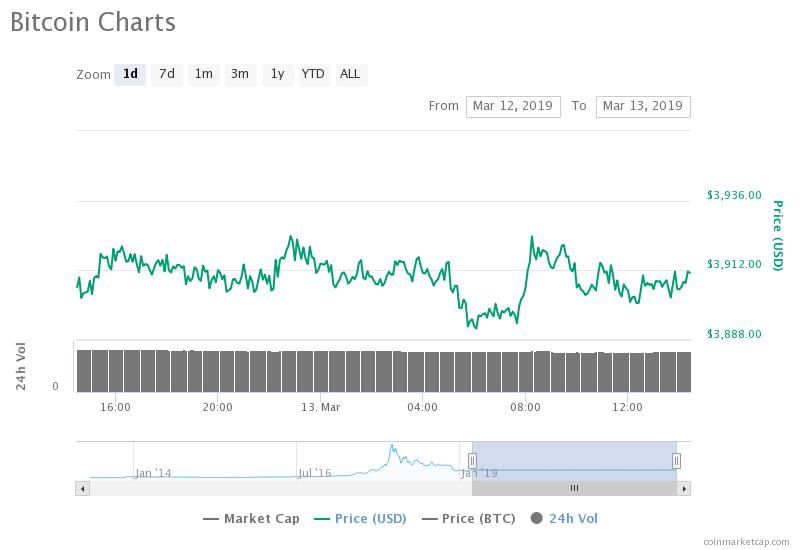 Ethereum (ETH), the second largest cryptocurrency by market cap, is trading at $133.31, down 0.44 percent over the past 24 hours. The top altcoin is seeing a considerable decline over the past 7 days, down almost 4 percent on a week. 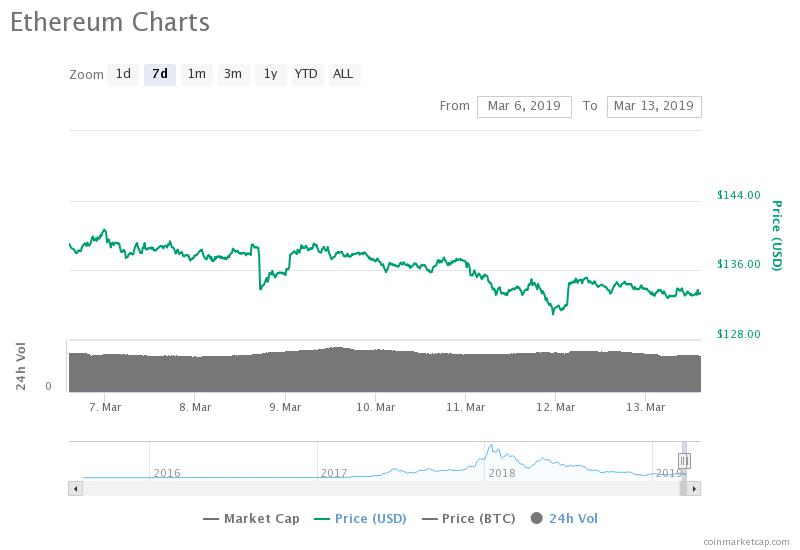 Ripple (XRP), the third top cryptocurrency by market cap, is up 1.22 percent to $0.314 at press time. With that, the second top altcoin is still down 0.88 percent over the past 7 days. 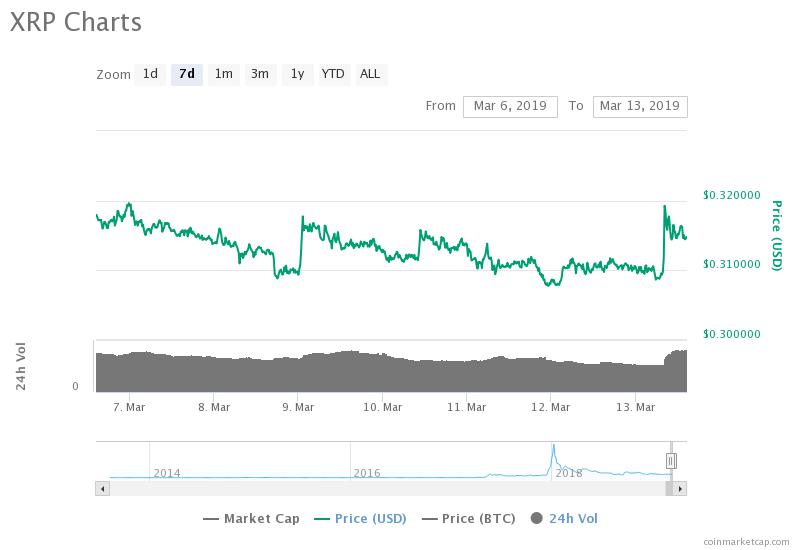 Total market capitalization has continued to hover around $134 billion today, while daily trade volume is at $30 billion. 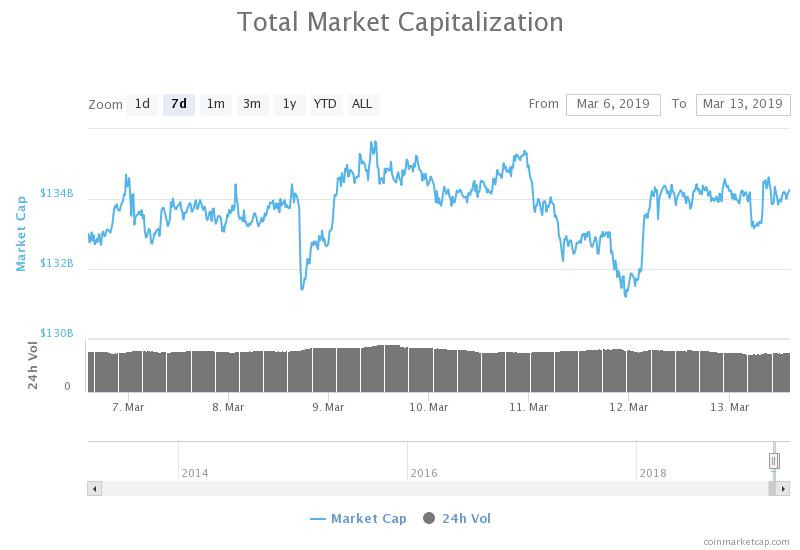 Earlier today, Thailand’s securities regulator approved the first initial coin offering (ICO) portal in the country. The portal reportedly allows the screening of ICOs, as well as due diligence checks and the confirmation of smart contract source codes and Know Your Customer (KYC) processes.

Yesterday, Bloomberg published an article suggesting that Bitcoin could see another sell off based on key price movement trends. According to the report, technical gauges signaling long-term buying demand for Bitcoin are deteriorating, with the seminal crypto’s Moving Average Convergence Divergence declining since mid-February.

The United States stock market seen growth today as tech shares outperformed, according to a CNBC report. At press time, Dow Jones Industrial Average (DJIA) is up 0.7 percent by 185 points, while S&P 500 (SPX) and Nasdaq (NASDAQ) Composite are both up almost 1 percent.

Oil prices also rose today as U.S. inventories fell by 3.9 million barrels last week, while sanctions stall exports from Venezuela, according to CNBC. West Texas Intermediate (WTI) crude oil is seeing a significant growth of 2.3 percent at press time, while Brent crude oil futures are up 1.3, according to Oilprice.com.

Gold prices almost hit a two-week high today, buoyed by reinforced views that Federal Reserve would be patient on monetary policy, as well as uncertainty over a Brexit deal, CNBC wrote. At press time, spot gold is up around 0.5 percent to $1,309 per ounce, which is the highest level since March 1, while gold futures are seeing a growth of 0.6 percent.