Finance publication Forbes has released a list of 50 $1 billion firms that are implementing blockchain technology. 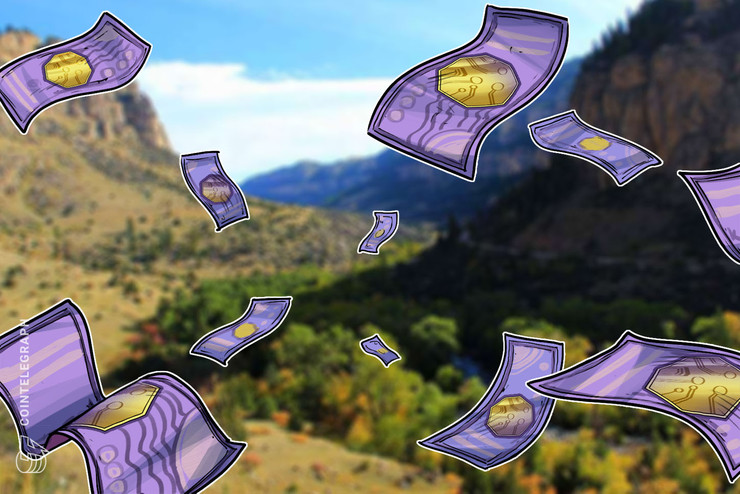 Financial news outlet Forbes has released a list of “Blockchain’s Billion Dollar Babies,” or companies implementing blockchain technology that have minimum revenues or valuations of $1 billion, on April 16.

The list includes companies in the cryptocurrency and blockchain development spaces, in addition to traditional financial firms like banks and clearing houses, food companies, supply chain management firms and others.

Most of the companies listed are household names like Amazon, Walmart, Facebook, ING, Mastercard, Microsoft and Nestle.

In addition to noting major firms that are dabbling or full-on adopting blockchain technology, the list also includes which blockchain protocols are being adopted and by whom. Various Hyperledger protocols, blockchain consortium R3’s Corda protocol and the Ethereum network are prominently featured at a number of firms across various industries.

Forbes notes the potential for blockchain technology to simplify various business process per the example of Depository Trust & Clearing Corp (DTCC), which keeps records of 90 million transactions a day, or most of the world’s $48 trillion dollars in securities.

Per Forbes, the firm will begin switching its 50,000 accounts to a blockchain-based system, which will help eliminate duplicate procedures and reconciliations that are still prone to happen on traditional electronic clearing networks.

In mid-March, DTCC published a white paper outlining guiding principles for the post-trade processing of tokenized securities. The paper notes the unique characteristics of the nascent market for tokenized securities and proposes that global policy standards for traditional markets are often applicable, and useful for stakeholders to identify the legal responsibilities pertaining to security token platforms.